Important function of an air shock absorber on the passenger car

The car consists of several different parts, each of which has specific functions. 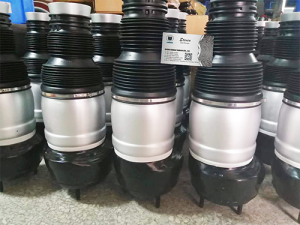 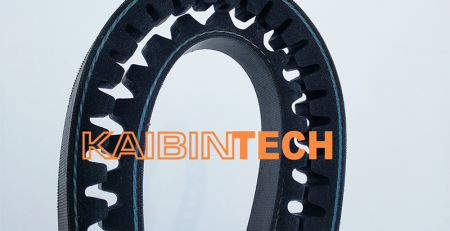 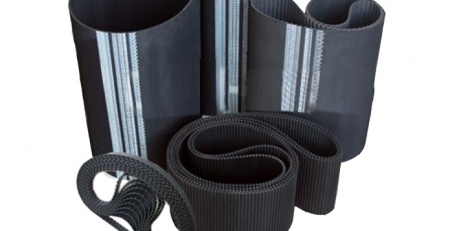 Kaibintech sales team have often been asked by customers recently whether your sync belt can be used in a car. Let us tell you the difference between a auotmotive timing belt and an industrial timing belt! The timing belt that drives the camshaft of an automobile... read more 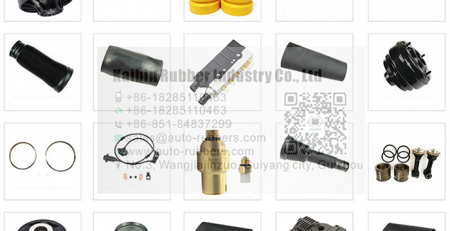 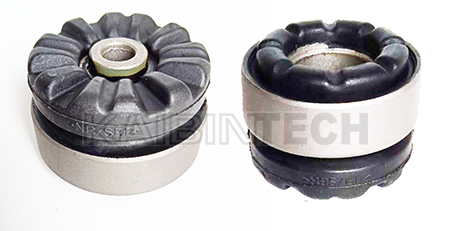 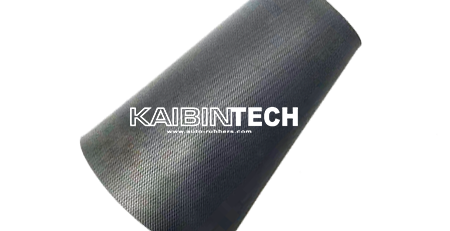 How often shall we replace the shock absorber air spring suspension on the car? 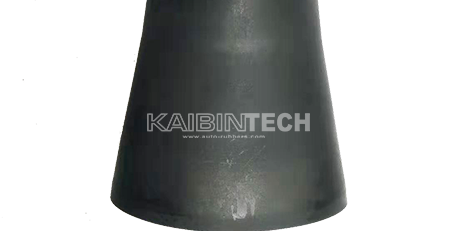