Simply put, the “timing belt” is a toothed belt that keeps the engine in sync, or as its name mentions, time. There are essentially 2 halves of an engine, an upper half and a lower half. As your belt, which is made out of a rubber material, ages, the teeth start to crack on the inside and can shear off making it so that your “timing belt broke”. This break in the belt will allow the lower end to spin, but not spin the belt thus causing the upper end to stop moving.

There are more than likely a valve or two that are still open when the piston comes up and with an interference engine, the piston will hit and bend the valve. This is engine failure and will require engine disassembly. Replacing the timing belt is a far less costly service and will prevent the engine repairs from being needed.

The timing belt also drives the water pump in a lot of engines, it is a good idea to replace preventively at the same time. You should also replace the tensioner as well. Any time you can access harder to reach areas, it is better to replace while it is accessible. 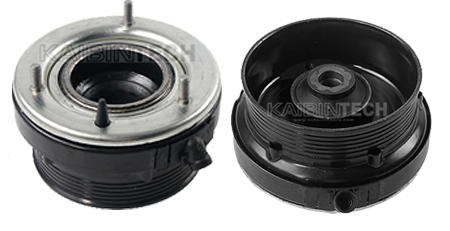 How do you replace the front air suspension spring on a BMW x5 E53? When replacing the front air spring on BMW X5 (E53) 1999-2006, the following recommendations should be followed. Air suspension Shock Absorber Strut 37226787617 repair kits Airmatic for BMW Air Spring For BMW... read more 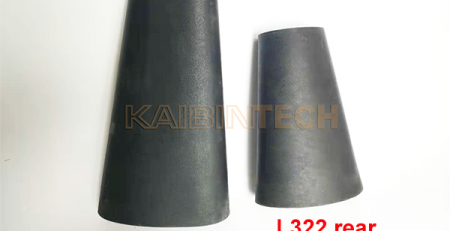 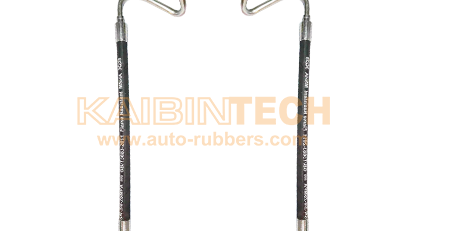 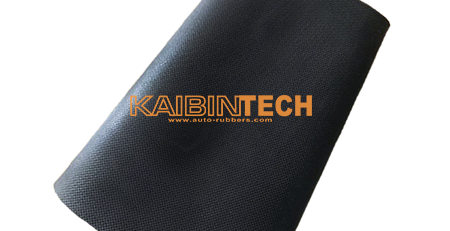 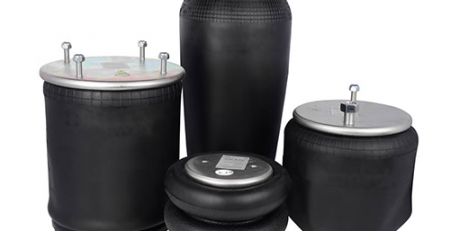 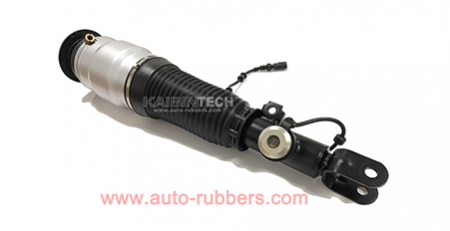 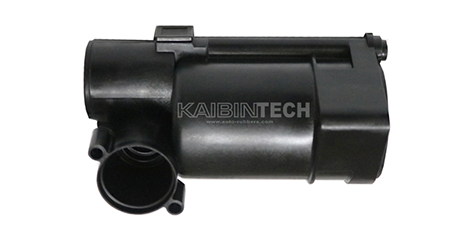 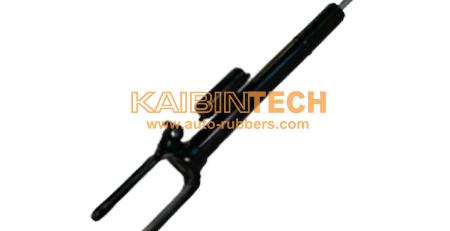 What’s an shock absorber and how does it work? Shock Absorber (Vibration Damper) is mainly used to suppress the shock of the spring and the impact from the road surface when it rebounds after absorbing the shock. When passing on uneven roads, although the shock-absorbing spring... read more